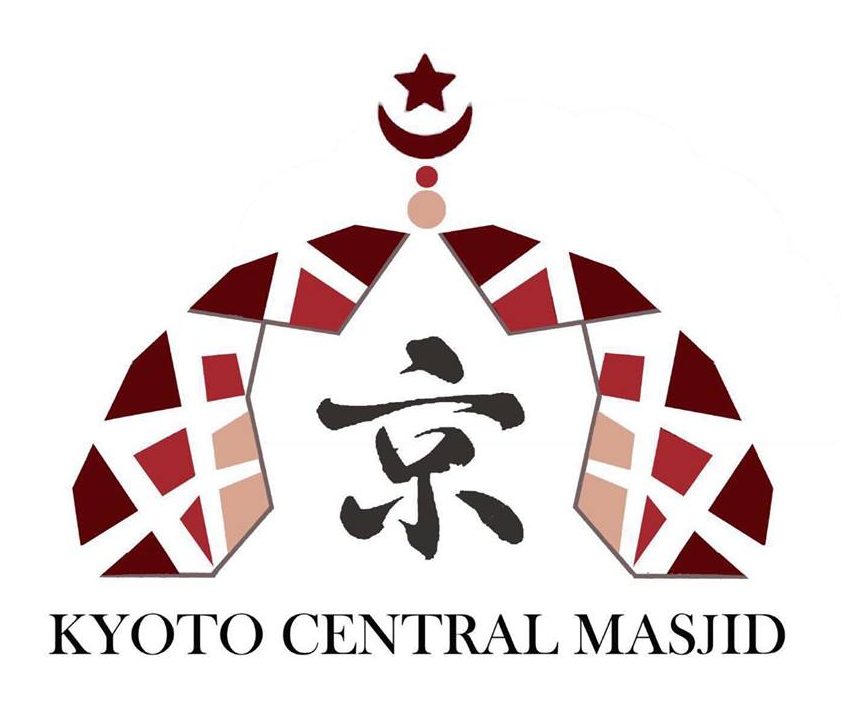 Enormous population of foreigners in Kyoto including Muslims of different nationalities are steeply growing every year. The current population of Muslims is over than 600 person. One of the main reasons of the population growth is the study opportunity promoted by Kyoto University to the Muslims countries such as Indonesia, Malaysia, Egypt, Syria, Pakistan, Turkey, etc. In addition, newly Japanese Muslims and the marriage between Muslims and Japanese also contribute to this population growth. There are some Muslims from foreign countries come to Kyoto to work as well. Since the establishment, KMA has been renting space, and apartment as the center to perform the activities and the center had moved 2 times since then. Currently, it is located at Riverside Kojinguch Building (RKB), Kyoto City. Unfortunately, we are unable to perform all prayers in house even KMA is the owner, as the center is located in housing building and neighborhood limited our activities in the house due to certain reasons. For instance, we cannot conduct Fajer prayer, Eetekaf, and during Eid prayer or Iftar Party or other social gathering events, we have to rent a hall in the community center due to the limited space in the rented house for the activities.

From these points of view mentioned above, we concluded that we should have a permanent place of the Islamic cultural center with an appropriate space to increase our quality services for the Muslims community where it can be utilized as a place of worship (masjid) as well as a convenient cultural center for implementing some Islamic education programs and social-economic activities. The other strategic thing, the place should become as a Da’wah center to promote the nature of Islam as Rahmahtan Leel Alameen for non-Muslims in Kyoto governorate. Finally, we optimist and highly confident that the spread of Islam in Kyoto will sharply grow and being well developed in the future. Already Professor Kosugi, Japanese Muslim Professor at Kyoto University started such Dawaa in Kyoto in collaboration with Brother Salim from Turkey former deputy Imam of Tokyo Cami, a project called Islam Now in Japan (INJ), with three objectives: Iblagh, Da’wa and Tarbiya. Nearly 300 Japanese persons embraced in Islam in the following 7 years of initiating this project.